Exzibit Display - Doing Our Bit For The Environment

At Exzibit Display, we are our conscious of our carbon footprint 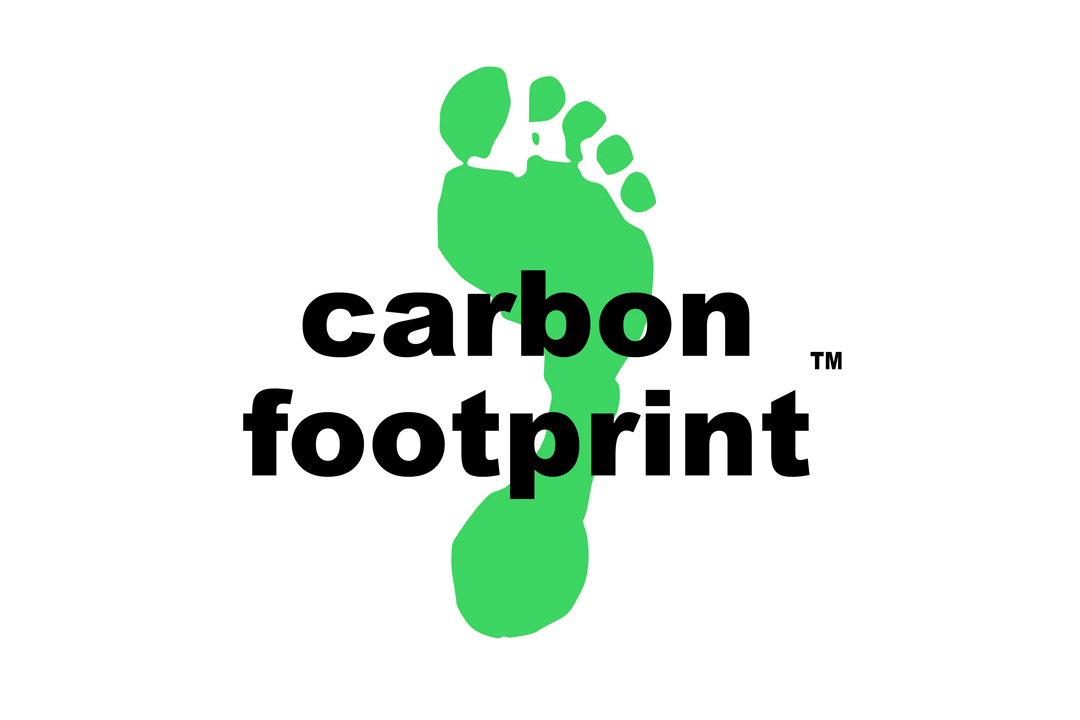 Every business, individual and organisation will leave behind a carbon footprint from their everyday activity. At Exzibit Display, it was important to us that we played our part so we looked into how we could compensate for our footprint by funding an equivalent carbon dioxide saving elsewhere. Carbon offsetting projects help to combat global climate change as well as caring for local communities. In many instances providing much-needed employment, health improvement, biodiversity,  reforestation, and broad social benefits to impoverished communities.

We are proud to have partnered up with Carbon Footprint to offset our carbon emissions and allow them to carry out vital projects.

We have offset over 26 tonnes of carbon dioxide by working with Carbon Footprint and two of their specific causes:

The project is located within the Amazon, the largest remaining rainforest on our planet. The Amazon is known for its amazing biodiversity; home to 10% of all species, including some endangered species that rely on it for their survival.

This Portel-Pará REDD project is working to prevent unplanned deforestation in native forests, which has occurred due to logging, squatting and attempts to implement pastures. The project is expected to avoid over 22 million tonnes of carbon dioxide equivalent greenhouse gas emissions over a 40 year period. This will be achieved by managing the land in the form of a "private conservation reserve", through rigorous monitoring and enforcement. From 2012 the project has scaled-up its monitoring activities by employing and properly training local villagers for monitoring and enforcement activities.

The Project Area comprises 177,899.5 Ha in 17 privately owned parcels, or “Glebas”, adding up to a total of 194,402.8 Ha in the Portel municipality, located in the Portel micro region. Local population is comprised mainly of settlers known as “Ribeirinhos”, who live along the rivers and along the igarapés (small streams). There are no indigenous communities located either in the Project Area.

The Mariposas Hydroelectric Project consists of the construction and operation of a 6.3MW Run-Of-River hydropower plant. The Project uses the waters of the first section of the Maule Norte Alto canal, in the San Clemente commune to generate an average of 40 GWh per year.

The aim of the Mariposas Hydroelectric project is to generate electricity from renewable hydrological resources, using water utilized by the local community for irrigation purposes. The development of the Project however, does not affect the local irrigators since the water used for generating electricity will be restored to the same irrigation system, before the local community uses it. 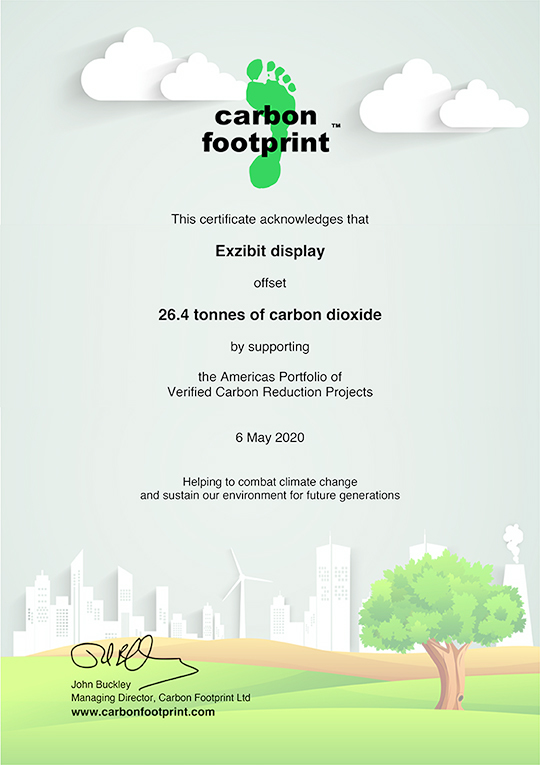 Send us you queries